Investment opportunities include an area of 120 to 450 hectares, which is located in Słupca Commune and Strzałkowo Commune, possible to adjust to production and service activities. The areas consist of plots owned by individuals and there is a possibility of merging.

The area which is the subject of our offer consists of good quality  soil, with the possibility of using in a non-agricultural way. The offered investment area and its media (sewerage system and water supply in Słupca Commune) and a railway siding within the distance of about 3 km to the town of Słupca, is located in the immediate vicinity of Słupca Commune. There is also a possibility of the gas network connection.

The Act of 24 June 2015 concerning Property Tax Exemptions was prepared for investors interested in conducting business activities within Słupca Commune.

We cordially invite you to visit our Commune and cooperate. 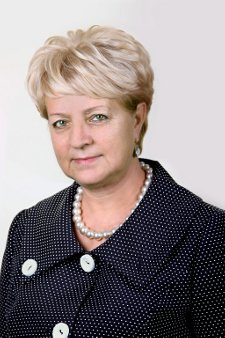 Yours sincerely,
The Mayor of Słupca Commune